iOScoach offers iOS device tweaking otherwise known as Jailbreaking. This service is only offered locally within the Pickering and Toronto areas. Some advantages of jailbreaking your device includes:
1. You can install apps that aren't available from the iTunes App Store.
2. Use your iPhone or cellular-enabled iPad as a broadband modem to connect your laptop to the internet.
3. If you want to alter your iPhone's or iPad's look and feel, there are plenty of ways to do that.
4. Jailbreaking exposes the inner workings of an iPhone, iPad or iPod Touch to its user, which can be very useful.
5. You can "unlock" your jailbroken iPhone or iPad to go from one cellular provider to another at will.
And much more!! 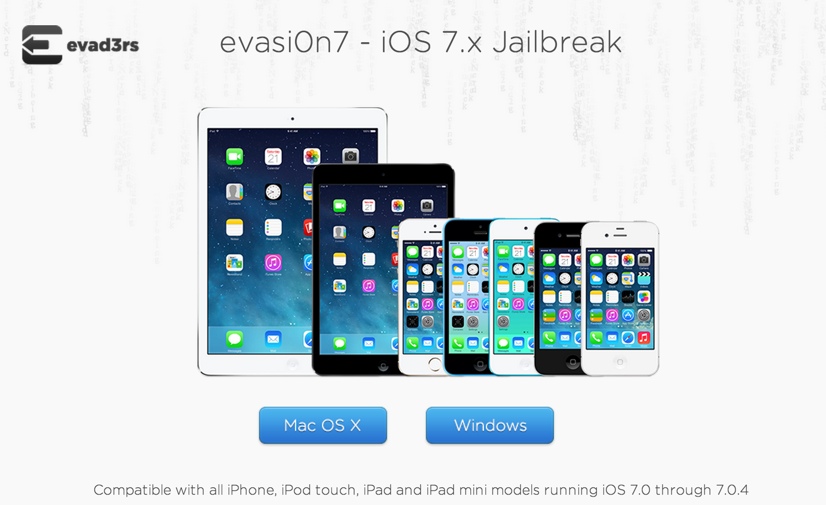 iOS jailbreaking is the process of removing limitations on iOS, Apple's operating system on devices running it through the use of software and hardware exploits; such devices include the iPhone, iPod touch, iPad, and second-generation Apple TV. Jailbreaking permits root access to the iOS file system and manager, allowing the download of additional applications, extensions, and themes that are unavailable through the official Apple App Store. Jailbreaking is a form of privilege escalation, and the term has been used to describe privilege escalation on devices by other manufacturers as well. The name refers to breaking the device out of its "jail",which is a technical term used in Unix-style systems, for example in the term "FreeBSD jail". A jailbroken iPhone, iPod touch, or iPad running iOS can still use the App Store, iTunes, and other normal functions, such as making telephone calls.

Restoring a device with iTunes removes the jailbreak.

Unlike rooting an Android device, jailbreaking is necessary if the user intends to run software not authorized by Apple. The legality of jailbreaking depends on countries and conditions. 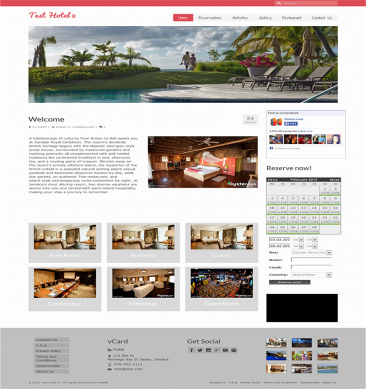 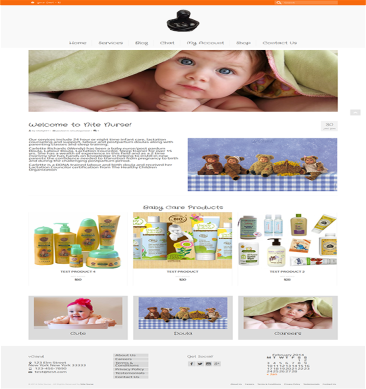 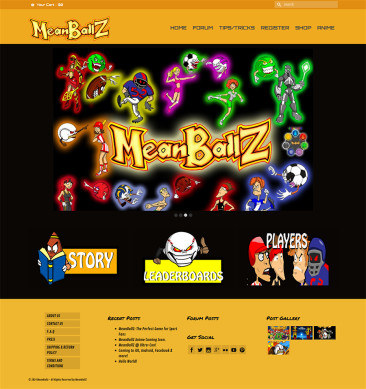 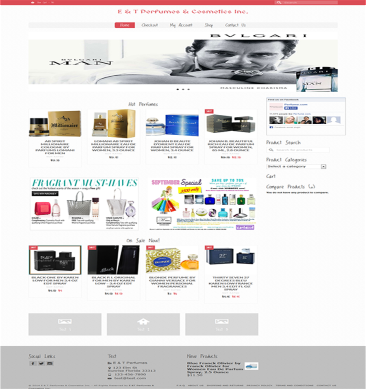 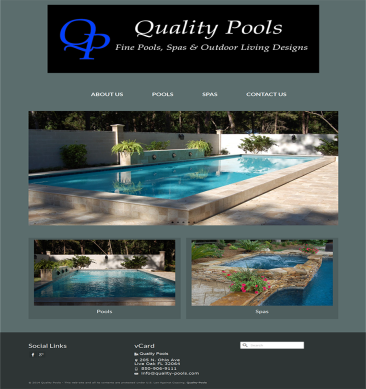 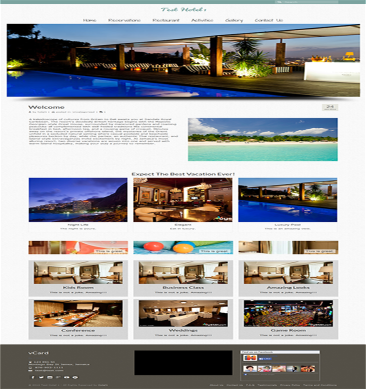